30 Most Exciting Food Cities in America 2017 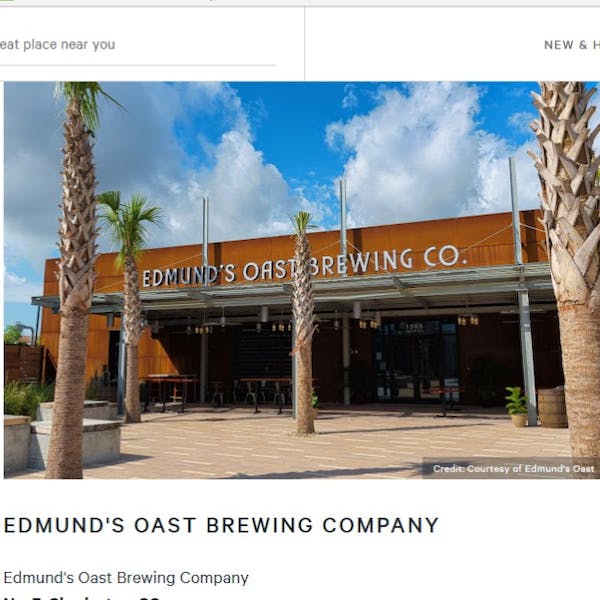 It was an incredible year for dining across the U.S. in 2017. With chefs from New York, Chicago and San Francisco moving to smaller markets like Denver, Raleigh, Seattle and Charleston (among others), culinary innovation is booming in cities big and small. But which food town had the biggest growth spurt this year? For one final look back, we’ve asked editors around the country to make a case for the city they believe had the biggest year in food by assessing the number of exciting new openings, award recognition and national media attention. Then we let some of the top food media brass weigh in on which locales were most exciting. Don’t see your pick on the list? Let us know in the comments.