The Rise Of Craft Beer

In 2008 two friends opened one hell of a beer store in Charleston, South Carolina. The Charleston Beer Exchange became known as a pioneer during a time when growlers were still a new concept and the state laws that governed how strong beer could be were just beginning to change.

Time passed and the limits needed to be expanded once more so we opened The Restaurant at Edmund’s Oast to explore a passion for fine food and drink. Closing The Charleston Beer Exchange and selling the Greenville store (now known by its current owners as “GBX” and still as badass as ever) allowed the team to focus on the new restaurant & brewpub project.

Quickly seeing the success of house-made brews, the team began building Edmund’s Oast Brewing Company in 2017. The Brewing Co. now distributes beer in eight states and counting. Its beers can be found wherever fine fermented beverages are sold, and it boasts a killer taproom restaurant of its own.

As a spiritual successor to the original Charleston and Greenville Exchanges, The Exchange at Edmund’s Oast opened in 2017. Our team of beverage nerds lead guests on a wine and Edmund’s beer-centric retail experience that is unrivaled in its focus and attention to detail. 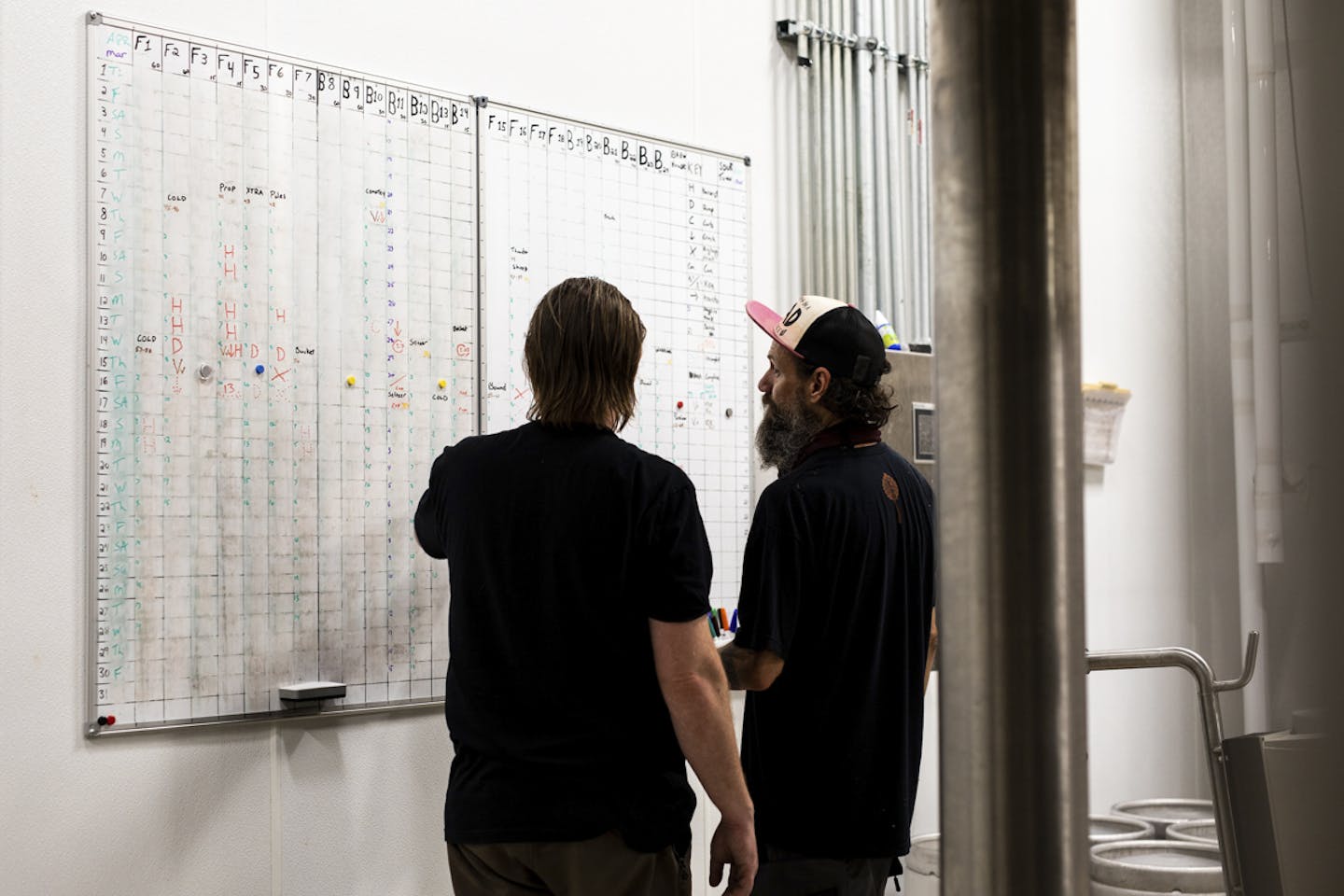 A trifecta of gustatory delights

The Restaurant and Brewpub, The Brewing Co. and Taproom, and The Exchange – all three of these places are central to the Edmund’s Oast family, and each offers its own specific take on the inherent passion for fine food and drink that began this story, so many years ago..