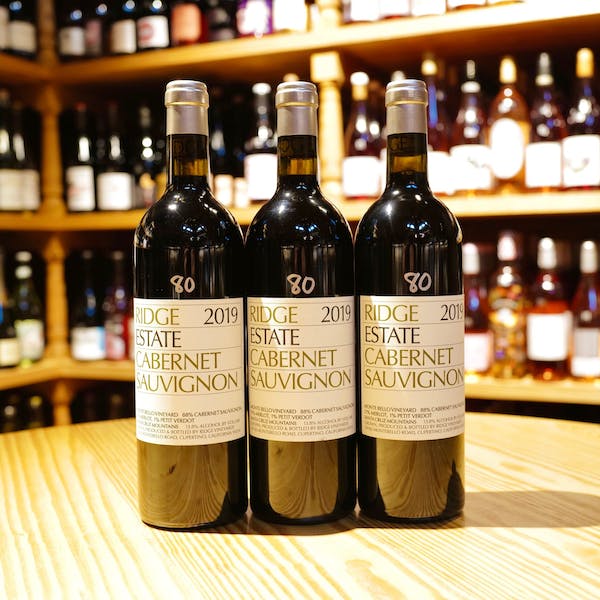 If you are not familiar with the Ridge story, here’s the brief rundown…the history dates all  the way back to 1885 when Osea Perrone (a San Francisco doctor) bought 180 acres near the top of Monte Bello Ridge in the Santa Cruz Mountains. He terraced the slopes, planted vineyards, and using native limestone, he constructed the Monte Bello Winery, producing the first vintage under that name in 1892. The property was sadly abandoned after Perrone’s time but was thankfully resurrected by William Short who replanted several parcels to Cabernet Sauvignon in the 1940s. The next chapter began when  Dave Bennion, Hew Crane, Charlie Rosen, and Howard Ziedler, all Stanford Research Institute engineers, bought the property and truly undertook winemaking. By 1968, production had increased to just under three thousand cases per year, and in 1969, Paul Draper joined the partnership as winemaker. And it was under his traditional approach that Ridge rose to its iconic status – placing high in the original Judgement of Paris in 1976 and winning the re-enactment in 2006.

Email [email protected] to reserve yours.